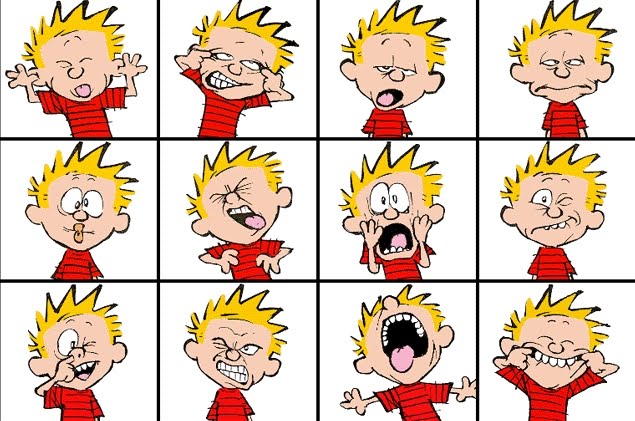 One of my longterm customers had a database-server crash a while ago. The server would not spin up after reboot. The SSISDB crash also gave problems. The whole installation including tweeks and other stuff had to be re-attached to a new and fresh installation of SQL Server 2012. It was s fairly young BI-server, so the damage was not that big after all. Untill today… SSISDB crash The development of SSIS project to maintain the BI sollution had to be deployed to the SSISDB catalog. [...]